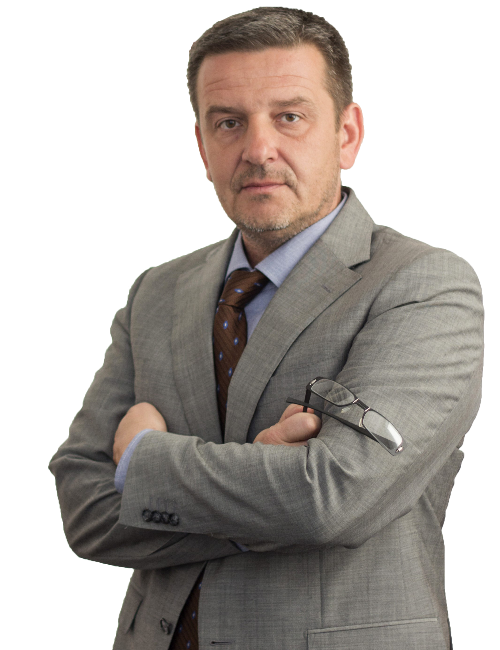 Graduated from the Faculty of Law in 1997.

Enrolled as a lawyer of the Bar Association of Nis, since 2001, for an uninterrupted period to date.

He began his professional career as an official trainee at the Basic (Municipal) Court in Nis, where he acquires knowledge in the field of civil legal matrimonial. Miodrag has been dealing with independent lawyer since 2001 in dealing with disputes and representation in various court proceedings, but also in the area of commercial, banking law. Over time, the area of work extends to specific legal areas, such as Immigration law, administrative law and administrative disputes, areas of law related to the IT sector, and so on.

– Certificate of possession of professional knowledge Banking and business law 2004
– Represent MCSIO canadian immigrant law for Bulgaria and Sofia in 2006.