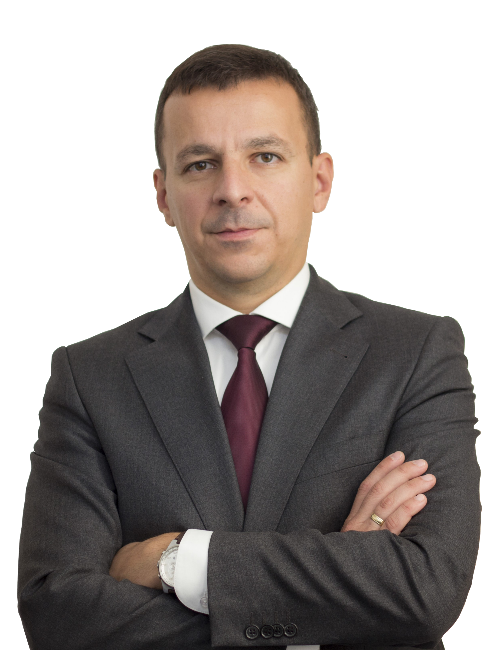 Graduated from the Law Faculty of the University of Nis in June 2003.

Enrolled on the list of lawyers of the Bar Association Nis, since 23.02.2007. for an uninterrupted period to date.

He started his professional career first as a lawyer and then as a lawyer at the law office of Momcilo M. Kovačević from Niš, where he acquired knowledge and experience in resolving disputes and representation in various court proceedings, but also in the area of criminal law and defense in criminal proceedings. Over time, the area of work extends to specific legal areas, such as family-legal relations, public procurement, administrative law and administrative disputes, areas of rights related to the IT sector, and so on.